Scenes from your dreams and other writing 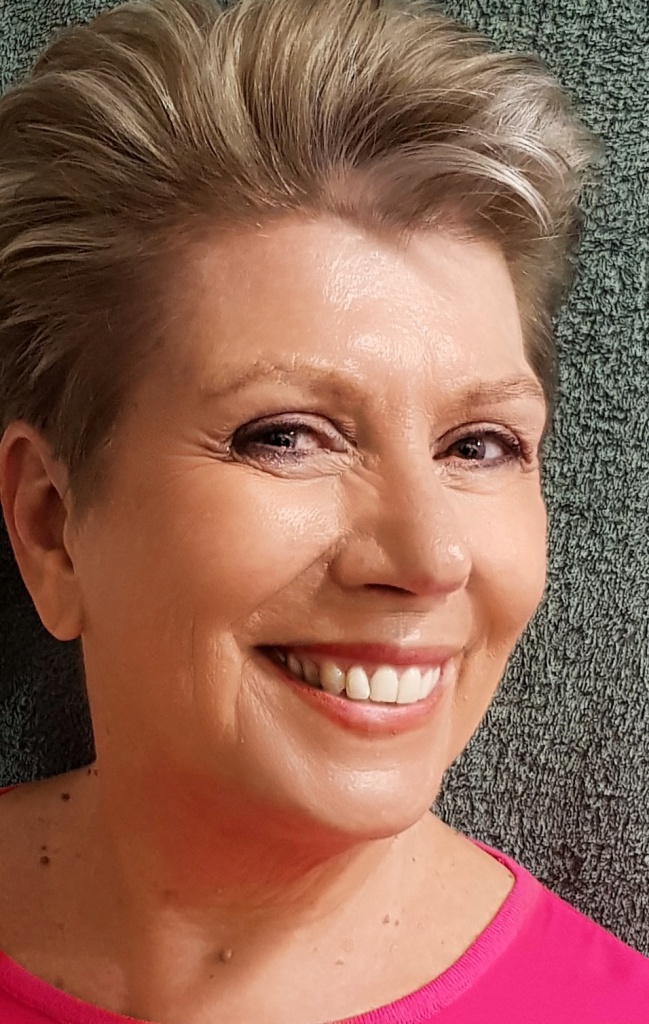 Veronica Shine discovered at an early age that the arts provided her with essential creative tools that would last a lifetime.

Some of the traits and qualities that emerged through her dramatic studies included focus, tolerance, articulation, confidence, awareness, motivation and self esteem; perfect elements for her future writing. All that plus a constant thirst for knowledge.

As a writer, Veronica Shine, began full time freelance writing in 2005. Prior to that, her career began at the age of five in the performing arts. Through her teen years, she performed throughout the country in Summer Stock, TV Commercials, Off Broadway and Broadway, where she had the opportunity to work along side leading actors. Her rigorous training in dance took place with Martha Graham, Merce Cunningham, Michael Kidd and Luigi.

After her teen years, Veronica left the theater and majored in Fashion Merchandising and Buying at Fashion Institute of Technology. From there, she held positions with major fashion houses on Seventh Avenue for over 25 years.  Dabbling in copywriting for press releases and catalog descriptions, she never took note of it as a new found talent that would blossom in the future.

Her lust for the theater remained even during her years in the fashion industry and she taught ballet to children in New York City on Saturday mornings to keep her hand in the industry.

Travel, also played an important role in her life. So much so, that she went back to school and received the first Certification in Travel Management from New York University. With that in hand, she was commissioned by Cunard Cruise Lines to implement and develop the first 24 hour Help Center in the cruise industry, while managing her career in the fashion industry.

In 2003, Veronica Shine and her family relocated to Miami, whereas she took a position with a corporation which customizes products and components for the cosmetics, bath and body product industries.

From Miami, she semi-retired in Spain, in 2005 where she still resides. However, her former active lifestyle prompted Veronica to write articles for local English speaking periodicals within the European Community.

Her published works can be found in books, magazines, ezines and blogs throughout the world.

Milan played host to Expo 2015. Veronica Shine was an official contributor for recipes from the world over. 100 Best Places to Visit in Spain  Published Jan. 2013 released for Kindle by Tripify.

100 Best Things To Do in Barcelona Published Sept. 2013 released for Kindle by Tripify.